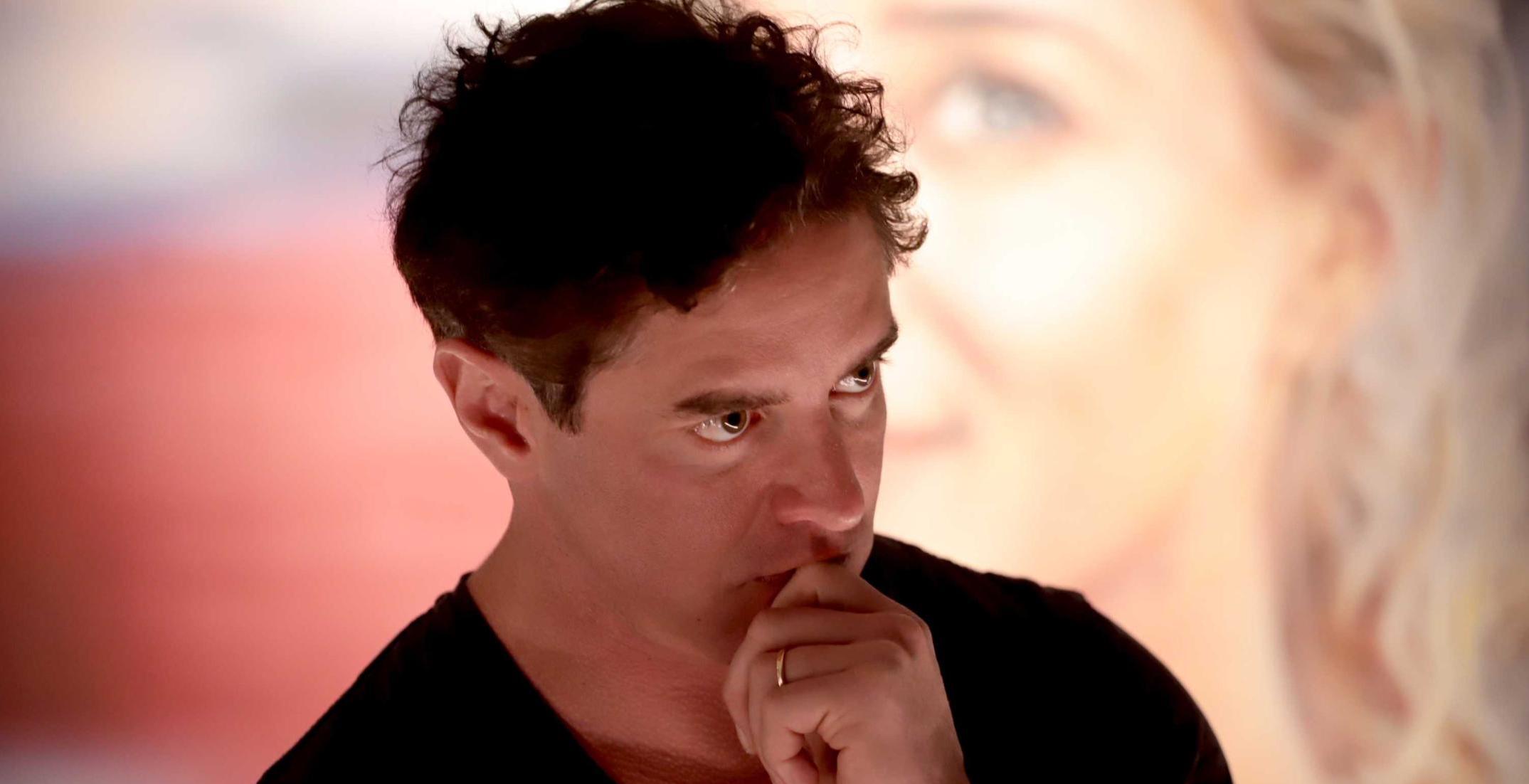 And so 2019 has ended. A new year has come. A moment of reflection.

Where have I been? Where am I now? Where would I like my life to go? And how can I move forward?

This month’s Insight is all about a challenge many of us face at some point in our lives: how do I take charge of the direction my life is taking?

The article will introduce you to a number of key guiding principles based on the lessons of a real-life story.

Imagine an immigrant child raised in the harsh northern suburbs of Melbourne, Australia. His loving mother works hard to keep the broken family afloat, but finds herself unable to avoid moving house every year. Unemployment and poverty are rife. People can barely afford proper housing and struggle to put food on the table.

He gets himself kicked out of school when he’s 13 and takes on whatever job comes along. Painting homes, working in restaurants. Resorting to a life of crime in neighbourhoods where gangs dictate the rules. Feeling like he can only be successful if he hustles and operates outside the law.

A bit older still, he tries to turn his life around. Only to discover that his brain doesn’t work in a normal way. Tests confirm that he can’t learn to read and write like everyone around him. His hopes destroyed of ever being able to effortlessly read a book or distinguish between cans of “beans” and “tomatoes”. Or to even remember what season comes next or whom he is supposed to meet today.

It’s a story that seems destined to end in misery. And yet, at age 42, this man is leading a life of comfort and success, having finished a Master in Finance and obtained prestigious awards for his work as a portrait painter.

His name is Vincent Fantauzzo …

Vincent Fantauzzo’s story has recently been captured in a documentary¹ that really gives you an up-close and personal insight into the life of someone who has struggled – and in some ways continues to struggle – to give direction to his life.

It’s been used as a powerful example of overcoming misfortune and disability. And as a wonderful, almost romantic, tale of how something as disqualifying as severe dyslexia comes to represent a unique capability.

But the story also holds a number of very important – almost hidden – lessons in taking charge of the direction your life is taking. Which is why I’d like share it with you.

The documentary is about 30 minutes long, so you may want to find some quiet time to see it. While you’re watching it, keep an eye out for the following.

Unfortunately, the video doesn’t allow the use of subtitles. If English is not your native language, I encourage you to see (parts of) the video a second time. Especially if you feel you might be missing some of the things that are said.

After watching the documentary, take a moment to reflect on what you’ve just seen. What thoughts and feelings does the story generate for you? Keep these in mind as you read through the rest of the article.

3. How Vincent Fantauzzo took charge of the direction his life was taking

At this point, let’s take a step back …

Because Vincent Fantauzzo is so exceptional in his portrait painting, it would be very tempting to say “Ah, but he has a remarkable gift, so it’s no surprise he has turned his misfortunes around and become successful”. But then you’d miss some of the most important lessons of Vincent’s story.

Notice, first of all, how Vincent could only be where he is today, because he kept on drawing at every stage of his life. Christmas and birthday presents, drawing booklets, castle images on his walls, random sketches on any kind of paper and – later on – paintings in his developing art portfolio.

Contrary to popular belief, a “gift” like Vincent’s doesn’t present itself out of nowhere from one day to the next, as if it were a present that was simply handed to him. The wiring of his brain may have helped him develop his drawing skills, but for this potential to turn into an actual ability requires a lot of nurturing and practice (if you’d like to know more, have a look at the article on how the brain learns).

Also note how Vincent made it to where he is today, because he chose to:

4. A way to look at the focus of our time, energy and effort

With this in mind, let’s take a closer look at different types of things that could be the focus of our time and effort².

In our lives, we all have things over which we have little or no control. Like circumstances in our family and upbringing, physical or economical conditions around us, personality characteristics, things that happened to us as well as our own earlier choices. They can work in our favour or against us. And sometimes, we end up spending a lot of time and energy regretting, denying or resisting them.

In Vincent’s case, he can’t help having grown up in poor circumstances in Melbourne’s Broadmeadows. Nor would he be able to retroactively change the things he did as a young criminal in Glenroy. He also can’t help being severely dyslectic and only able to read and write at around grade 1 level (this would be the same level of the average 6- to 7-year old in Australia).
And yet, although he certainly has regrets, he has learned to accept these things and doesn’t spend a lot of time or energy denying or resisting them.

Apart from things we cannot control, there are also things in our lives that we can potentially influence in some ways although we have no full control over them. For example, the way other people see us or the experiences we go through in life.

In Vincent’s example, he impressed his boxing coach by showing him some of his paintings. And he made his art school teachers believe in his commitment to art by spending all of his time practicing in the studio.
His coach and teachers could have felt differently depending on their own characteristics and circumstances, but Vincent influenced at least part of their impression of him through his actions.

And finally there are the things we can actually control ourselves. Such as actions we can take independent of others, emotions/thoughts we can learn to manage, competences we can develop and resilience we can build.

Vincent, for instance, worked very hard on learning strategies for reading and writing, so that he could finish his Fine Art degree. He learned ways to manage his doubt, insecurity and shame. And all the while, he kept on spending a lot of time and energy improving his painting skills.

In reflecting on the things Vincent did that helped him redirect his life, three important lessons now emerge:

1. Notice, first of all, how he – in spite of his unfortunate circumstances, mistakes and struggles – directed his time, energy and effort mostly towards things he could influence and particularly things he could control.

2. Secondly, while he did quite a few things that worked against him for a considerable period of his life, he gradually discovered and learned to do things that worked in his favour and that helped him change the initial direction his life was taking.

3. Lastly, he also built up the resilience and perseverance to keep on trying and move forward, even if he could only take baby-steps at any given time.

If you’re facing the challenge of finding ways to take charge of the direction your life is taking, see to what extent you can relate your own experiences to Vincent’s story and its lessons.

In the next edition of Maxand’s Insights, I will guide you through the use of a practical method that is designed to help you reflect on where you stand today and what options you might have in taking charge of your life’s direction more effectively.

1. Documentary developed by ABC News as part of their “Australian Story” series. Aired in November 2019.

2. This approach is loosely based on the circles of concern, influence and control that have been introduced to the general public by Stephen R. Covey through his well-known book “The 7 habits of highly effective people”, originally published in 1989 by Free Press.

The hiccup in posting the next edition of Maxand's Insights is proving to be a slight challenge.

Please bear with me as I'm trying to get things sorted.